New Leipzig Charter and the EU 2030 Territorial Agenda adopted by the EU ministers for urban development and territorial cohesion! 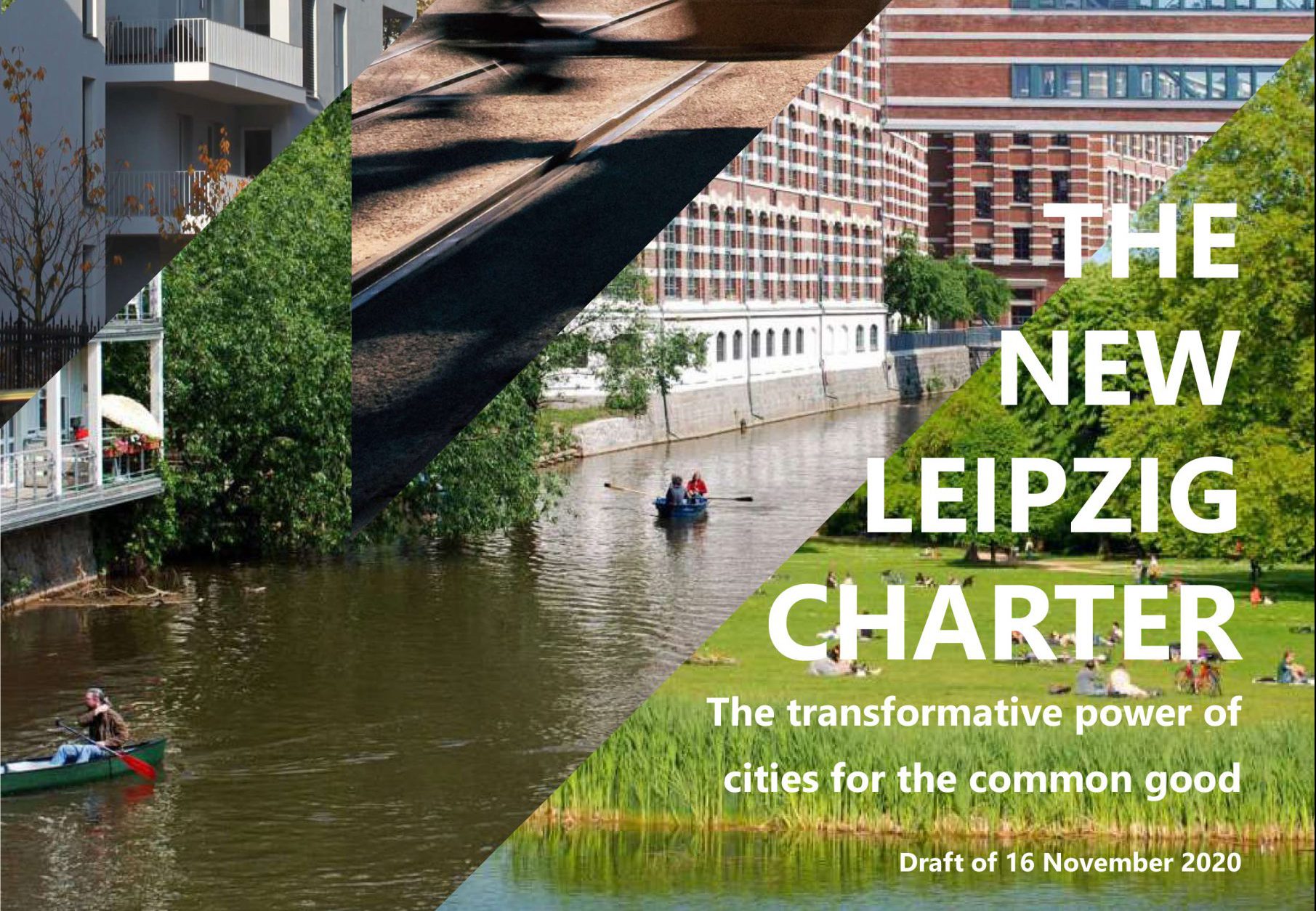 Urban policy and territorial cohesion were the topics of two informal meetings of the ministers from the European Union Member States, which took place on 30th November and 1st December 2020. During the first meeting, the New Leipzig Charter was adopted, while during the second – the Territorial Agenda 2030. Małgorzata Jarosińska-Jedynak, Secretary of State at the Ministry of Development Funds and Regional Policy, participated in both events. About 60 percent of people all over the world live in cities. In the European Union, this percentage is even higher. The development of cities and peri-urban areas and related challenges, such as climate protection, access to infrastructure, demographic changes, are among the most important issues raised in international fora. They were also the subject of the meeting of the representatives of EU governments, local governments and European institutions dealing with urban policy. Both events also provided an opportunity to adopt two important documents for the European community.

The New Leipzig Charter is a set of strategic principles and directions for good urban governance, which defines urban policy in Europe after 2020. The demands from the first version of the document are still valid, but the New Leipzig Charter strongly emphasises the need for transformation towards fair, green and productive cities.

Poland was an active partner of the German presidency during the dialogue on the assumptions of the New Leipzig Charter and the process of preparing the document. This is a good example of European cooperation for urban development. We want to use it during the preparations for the 11th World City Forum, which will be held in Katowice in 2022, emphasised Małgorzata Jarosińska-Jedynak. She also recalled that international documents on urban development are important reference points for conducting national urban policies. Poland has already started updating the National Urban Policy with a perspective until 2030. We take into account the principles and directions of city development presented in the Leipzig Charter, underlined the deputy minister.

The second document, adopted by the European ministers on 1st December is the EU 2030 Territorial Agenda. A key element of the EU 2030 Territorial Agenda will be to increase territorial cohesion to reach a fair and green Europe. This can only be achieved by paying more attention to the diversity of places in Europe. The COVID-19 pandemic has changed policymaking and future development prospects. The impact of the pandemic and policy responses to the crisis vary from place to place, which not only shows that space matters, but also how much our territories are interdependent.

Territorial cohesion should play an important role in getting the European economy back on track after the pandemic crisis. Territorial cooperation, including macro-regional, by defining common goals necessary to combat the crisis, will contribute to increasing the resilience of respective places and to performing more effective development paths after the pandemic. This can only be achieved by paying greater attention to the spatial diversity and development potential of the respective EU regions.

The New Leipzig Charter and the EU 2030 Territorial Agenda adopted by the EU ministers for urban development and territorial cohesion!

You can also download it (85 MB, the bottom line of the navigation menu).

TA2030 and Atlas will be translated into all EU languages at the beginning of 2021.

The papers are accompanied by the Council Conclusions on Guidelines for Urban and Territorial Development endorsed by the Structural Measures Working Party under the silence procedure and adopted by COREPER and the Council on 17th December 2020. 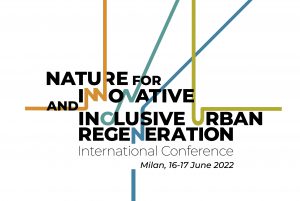 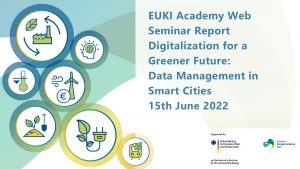 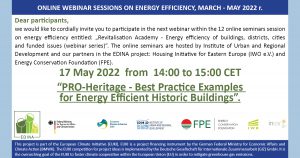